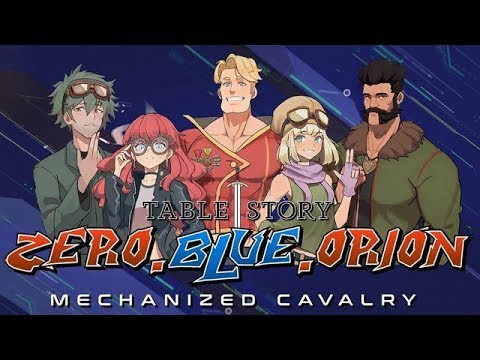 Zero.Blue.Orion is a comedic anime-style mecha show using the Lancer RPG system and follows several test subjects as they try to stop an impending disaster that could undo thousands of years of work.

Support us on Patreon ♡
➤