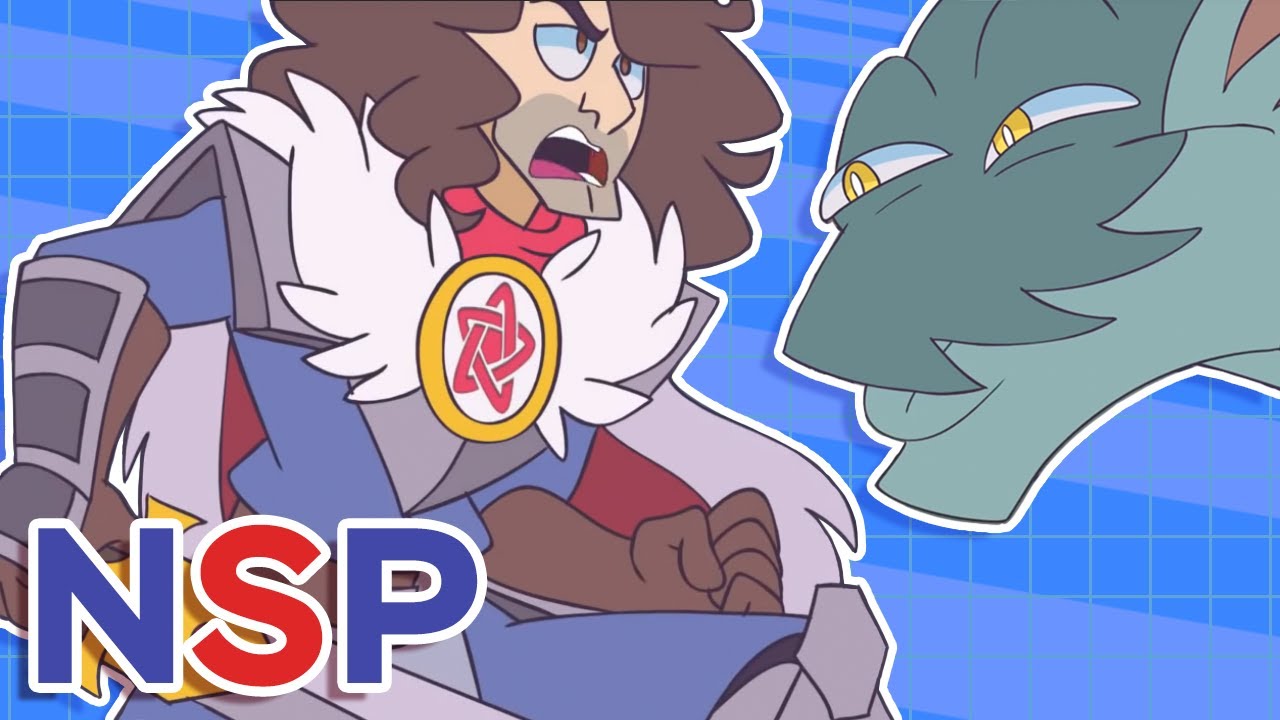 A thousand warriors, demons and orcs
Charging like a tornado
But they will never know
That their death awaits in waves below

Out on the battlefield, the armies collide
And hundreds die where they stand
In screaming agony, the shadow of war across the land
All across the land

Now let’s end the fight, it’s time to decide
Whose blood will finally be spilled
Our secret weapon, a specter of hate who’s born to kill
He was born to kill

43 thoughts on “Release the Kraken – NSP”