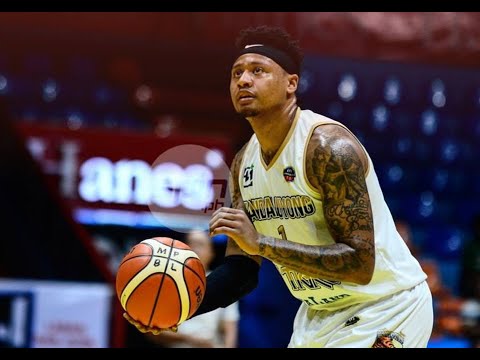 Host Davao Occidental Tigers devoured the Mandaluyong El Tigre even as the Pasay Voyagers continued their winning run, nipping the Quezon City Capitals in the MPBL Datu Cup at the Rizal Memorial College.

The Tigers pounced on an El Tigre squad that looked toothless while playing minus injured Ray Parks and won convincingly, 86-63.

Eman Calo finished with 17 points to pace the Tigers, who picked up their seventh straight win and firmed up their hold of solo second squad after improving to 9-3 (win-loss).

The El Tigre played without Parks, who showed up in street clothes. Head coach Mac Tan said Parks was not able to join the past few practices owing to a shoulder injury, thus forced to sit out his prized recruit.

Overshadowed by Davao Occidental’s latest triumph was Pasay’s inspiring 83-81 win over the Capitals.

Led by the athletic Bobby Balucanag, the Voyagers picked up their third consecutive victory and improved to 5-7. Balucanag finished with a double-double performance of 26 points and 13 rebounds.