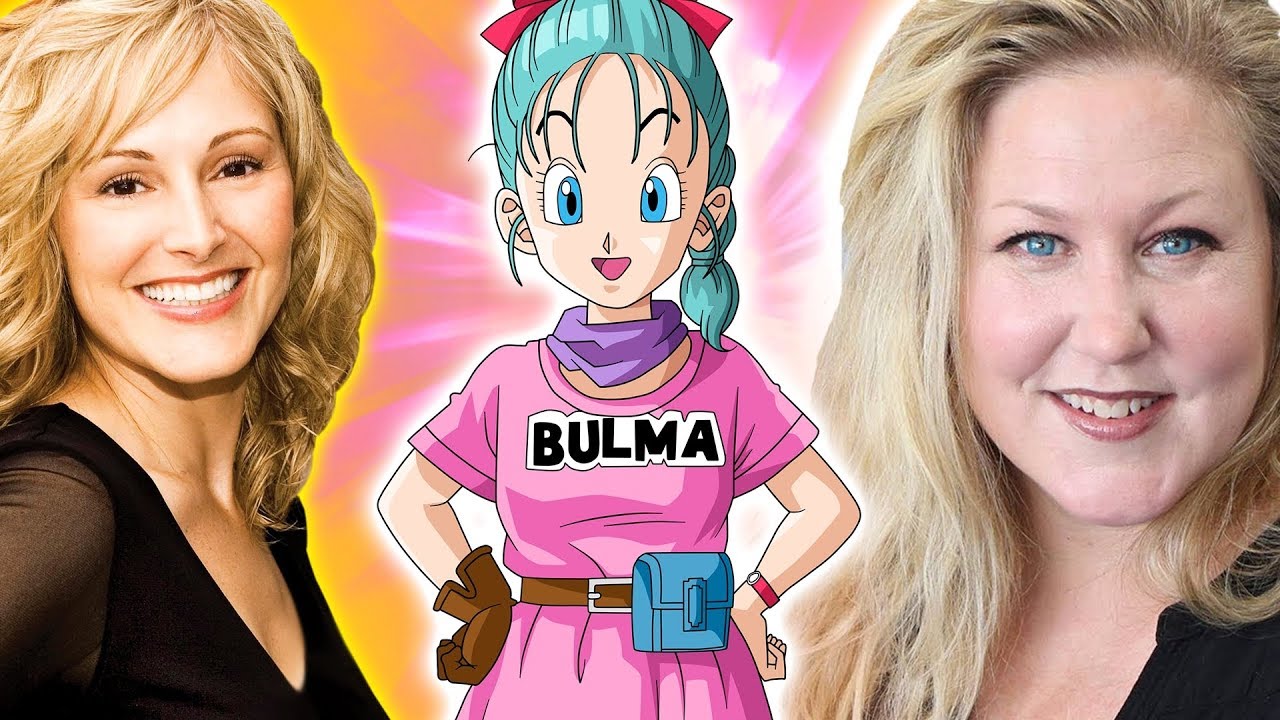 Tiffany Vollmer is the voice of Bulma from Dragon Ball, Dragon Ball Z, and Dragon Ball GT – and you’ll never guess whose house she broke into before her first DB audition!

Please help support this content and the people who have volunteered their time to help by going to We LOVE putting time into this channel, and every dollar can help us continue to make that possible!

About Anime Adventures:
I’m Elise Baughman and I’m an actress, TV host, and the voice of Pan on Dragon Ball GT—among other characters. On Anime Adventures I interview fellow anime voice actors and others as I travel the country going to comic cons, anime conventions, and recording studios.

Connect with me, Elise Baughman:

Thank you:
– Thank you to Nathan for the video editing and thumbnail.
– Thank you to Kalen Orr for the sound engineering. You can find him at www.honeygoldstudios.com.
– Thank you to OzzyOz Da Vyrus for the exclusive artist rendition in my YouTube Profile picture and in our show video graphics of my character Pan from Dragon Ball GT. Find him at and

Tiffany is also a film actress, makeup artist, and producer—among other roles. She was the associate producer of the half hour short, Placebo (2006) (co-starring three of her fellow Funimation voice actors, Laura Bailey, Meredith McCoy, and Mike McFarland). She worked on the 2008 film Ciao, as actress, key makeup artist, and head of wardrobe. She provided makeup and wardrobe for the 2008 film Stalker’s Dating Guide. In 2010, Tiffany was the assistant director and art director for the horror film, Evidence of a Haunting which was released in Fall 2010.

In 2011 Tiffany relocated to New Orleans, Louisiana to continue her work as a filmmaker, artist, designer and actress.

This year, in 2019, Tiffany moved back to Dallas, Texas and has been responsible for starting the Acting for Media Associate of Arts Degree Program at MediaTech Institute. She also continues traveling the country attending anime conventions and comic cons.