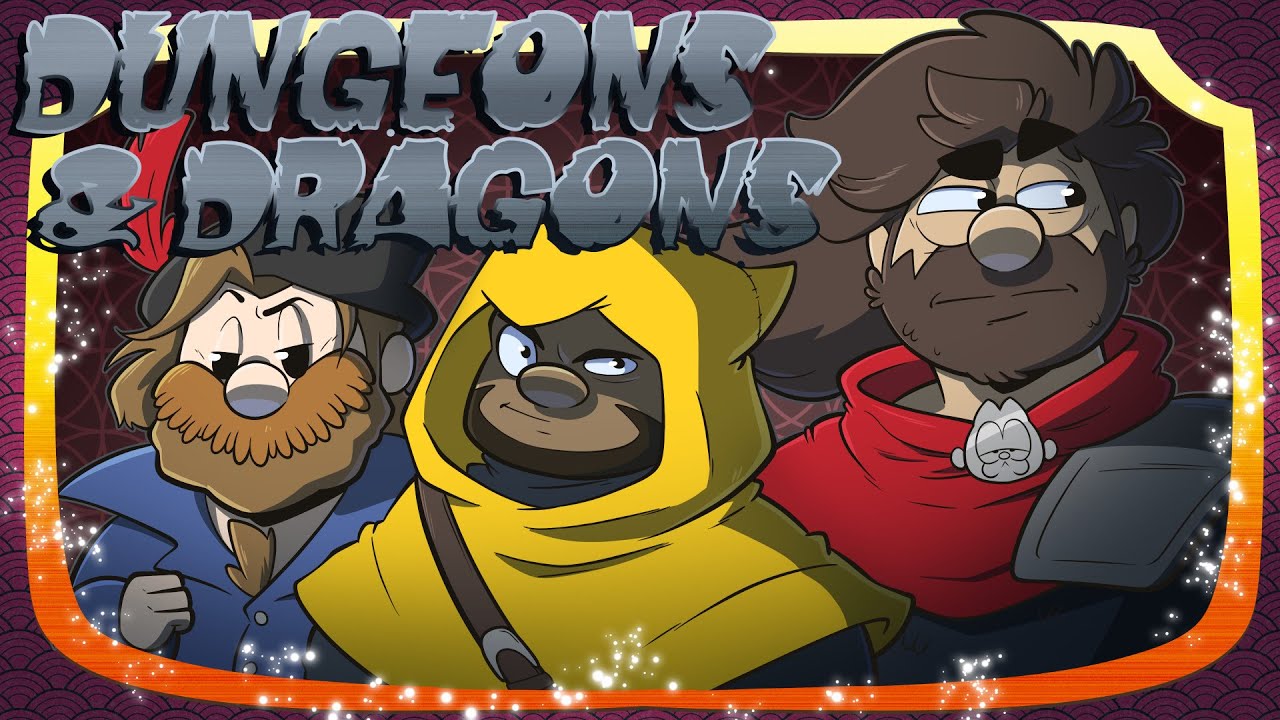 Check out the first adventure of Lanzoni, Zeddeles, and Gonad the Funny here:

Join the Bros as they begin their Dungeons & Dragons ascent up the tower for Downfall’s annual competition!

The first Dungeons & Dragons game was played back when Gary Gygax and Dave Arneson chose to personalize the massive battles of their fantasy wargames with the exploits of individual heroes. This inspiration became the first fantasy roleplaying game, in which players are characters in an ongoing fantasy story. This new kind of game has become immensely popular over the years, and D&D has grown to include many new ways to vividly experience worlds of heroic fantasy. The core of D&D is storytelling. You and your friends tell a story together, guiding your heroes through quests for treasure, battles with deadly foes, daring rescues, courtly intrigue, and much more. You can also explore the world of Dungeons & Dragons through any of the novels written by its fantasy authors, as well as engaging board games and immersive video games. All of these stories are part of D&D.

Endcard song: The S***lords of Gaming – Kyle Simpson on Soundcloud

About Beard Bros.:
We’re Jirard Khalil, Alex Faciane, and Brett Bayonne: The perfect blend of gaming mastery, trivia, and hype. We provide colorful commentary and laughs over some of your favorite video games. Past favorites have included: Kaizo Mario, Dark Souls III, LA Noire and Pokémon FireRed and LeafGreen!